The myth of chemical imbalance 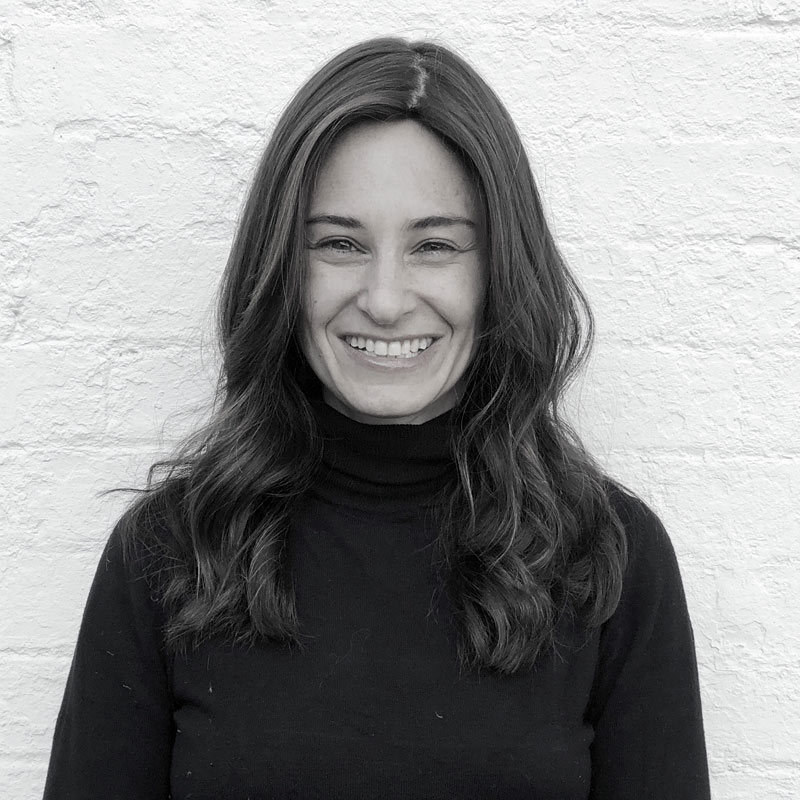 This article, and others like it that were published this week, declares that researchers are now openly questioning the use and efficacy of antidepressants, which are being prescribed, astonishingly, to one in six UK adults!

While highly credible research like this has been and should be welcomed with open arms by all of us in the mental health field, I have no doubt there will still be many skeptics that are wedded to the old narrative.

However I want to begin by stating that this research is actually NOT new research. The myth of chemical imbalance has long been established. There has never been any mainstream credible research to prove that chemical imbalance exists as a cause for depression and many other related diagnoses.

I and countless others like me grew up believing ‘the science’ that depression is a physical/ biological/ chemical/ genetic ‘thing’ which Lady Luck had randomly bestowed upon us. To a degree this was reassuring at the time  – we did not and do not need to feel ashamed or experience stigma around our ‘propensity’ to feel depressed. After all, there isn’t much you can do about the body and the brain you are born with, right?

But let’s take a deeper look at some of the findings that led to these headlines. Published in the Journal of Molecular Psychiatry, the review looked at studies examining serotonin and depression involving tens of thousands of people. Research comparing levels of serotonin and its breakdown products in the blood or brain fluids did not discover any difference between people diagnosed with depression and ‘healthy’ people. The authors also looked at studies where serotonin levels were artificially lowered in hundreds of people and concluded that lowering serotonin in this way did not produce depression in hundreds of healthy volunteers.

This may be astounding to many. However, as I expressed above, this is not ‘new’ research at all.  It is actually the best kept secret in the psychiatric community, which I discovered myself over fifteen years ago and was staggered that no one had told me. The deeper I dug, the more I found whisperings of ‘admission’ from the Royal College of Psychiatry that there really was no such research backing chemical imbalance. But these whisperings seemed to be constantly drowned out by a collection of very loud voices representing significant interest groups.

So, despite these new studies that pop up with relative frequency, nothing changes. We need to ask ourselves: WHY?

If you went to your GP the day after this article was published, it is quite likely (though I would be delighted to be proved wrong) you’d be told that just like you should take medication for diabetes or a broken leg, depression is no different. You take aspirin to for a headache; so too you can take a pill to sort out your serotonin levels. Our sports people, celebrities and influencers make headlines telling us that they’ve proudly come to terms with the fact that their depression is no different to suffering from a physical illness. They are touted as heroes for destigmatising mental illness.

But it’s a false premise of de-stigmatisation. It’s replacing one type of stigma for another. Because it is stigmatising normal human struggle.

We are being told: “Don’t be embarrassed about suffering as you’re actually sick.” Yes and No! No one should ever be ashamed of feeling pain or struggle or despair or angst. But NOT because we are sick or because we are at the mercy of something biological.

We should not feel ashamed because it is a normal and important part of the Hero’s Journey that we are all on. It is an essential element of chiselling away at our inner core as we struggle, learn, evolve and become more enlightened on this beautiful planet we inhabit. Ask Joseph Campbell, the author of the classic work The Hero with a Thousand Faces, which introduced the concept of the Hero’s Journey to popular thinking in the late 1940’s.

If we rationalise normal mental struggle away as something chemical, if we tranquillise a generation with pills, we will never face our demons and conquer them. We will never find the deeper wellness that exists within us all and which is essential for us to evolve personally and as a society.

Yes, we need support – lots of it. And yes, there is a place for medication in specific cases. But that is another conversation. In the meantime, a bandwagon is rolling with alarming speed that we have all have jumped on. This bandwagon says: ‘If you’re sick, you need pills. And boy, have we got pills for you!’ This has exacerbated, if not helped to create the current mental health crisis we are now facing.

Wouldn’t that make for a great story that would bring hope to millions?

Resilience tutoring empowers children to deal with issues such as self-esteem and labelling, social media usage, the bad behaviour of others and disagreements and conflict. 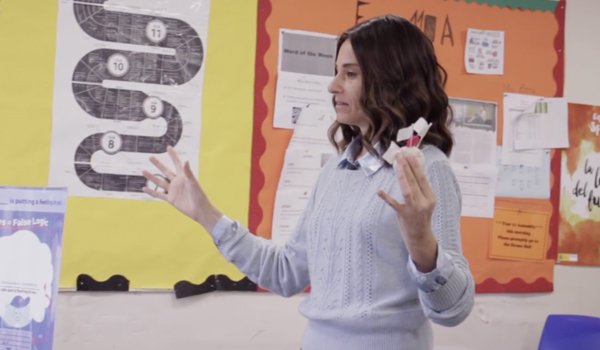 Are you passionate about helping young people become more resilient and interested in working with them in a 1-1 setting, small groups, youth projects or schools? If yes, then we invite you to train to become an iheart Resilience Youth Coach 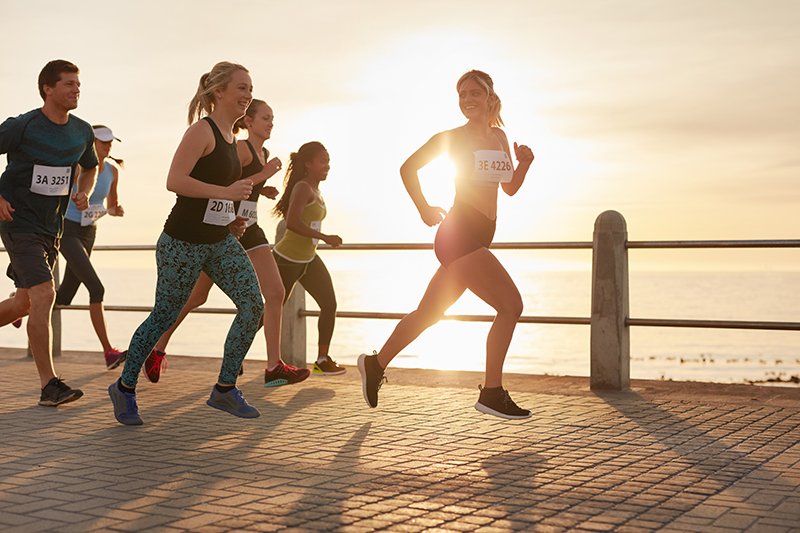 Take on a challenge for iheart

Whether you’re a social walker or a thrill-seeker, we’re sure to have a challenge event below to suit you. By choosing to take on a fundraising challenge you are enabling iheart to help reach more young people in need.